The first of its kind in Canada, this project consisted of an upgrade to the Kathleen Andrews Transit Garage to install zero emission bus (ZEB) electrical charging infrastructure, along with structural, mechanical and electrical upgrades in both the maintenance garage and storage garage. Six charging stations were added to the maintenance garage and 26 charging stations to the storage garage. This facility has 770 drivers and 300+ buses working 24/7.

We worked with EquiCharge and Morrison Hershfield to scan and model the existing structure overlaying the proposed routing to ensure there were no clashes that could delay the project. Through the use of building information modeling (BIM), we were able to scan and model the work area within the building. This enabled clashes to be discovered before starting conduit runs, and also allowed HVAC ducts to be modified before being fabricated to allow space for conduit to pass.

Laser scanning was used to obtain all of the existing conditions of the new bus barn that allowed our trades to understand the full scope of the project. We used the scan data in conjunction with 3D modelling software to ensure new electrical runs could be ordered and fabricated with minimal site interruption. This allowed the teams to know exactly what they were going to build without walking the active construction site and disturbing other activities of the base building contractor.

The team also received base building models. This gave us an exact model representation of the structure to know where supporting structure was required for the new electrical systems 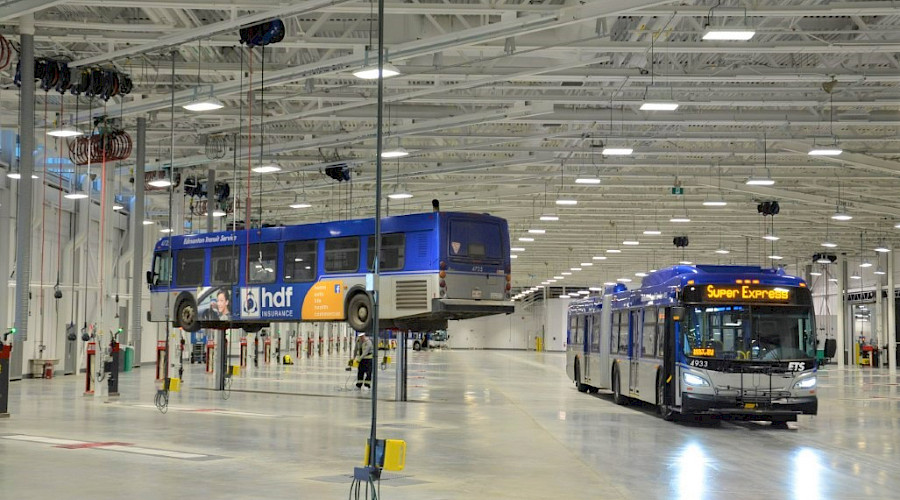 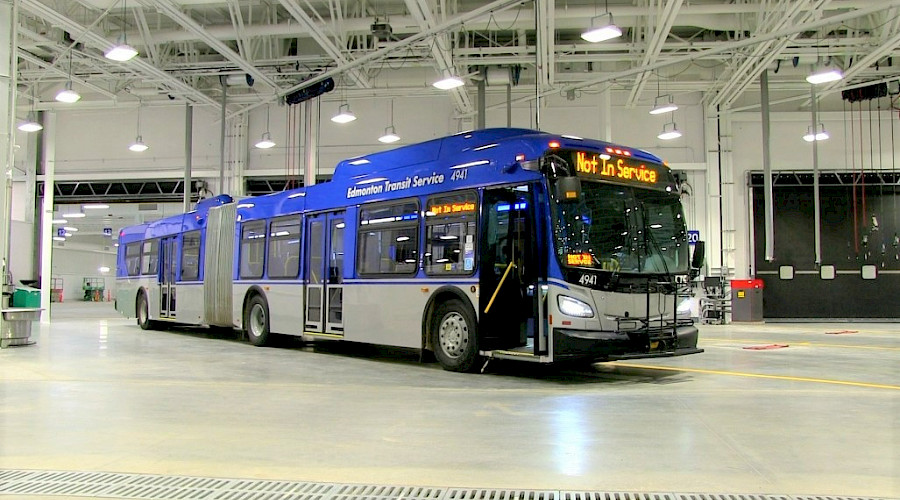 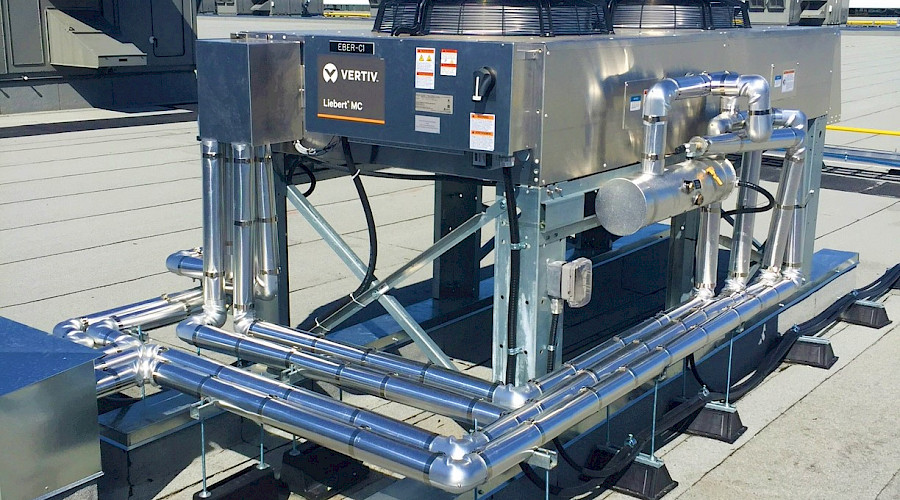 The facility was occupied and became operational during the course of construction. We had structural steel and electrical contractors who required access to the entire width of the drive lanes. Through daily meetings, we were able to coordinate work in the bus lanes to allow transit to operate uninterrupted and to maintain productivity. Our team also utilized detailed work plans and phasing drawings to plan the work. These plans are critical in operational facilities to ensure that impacts to the end user are minimized. Heightened security measures were also put in place by the Chandos team to ensure occupant safety was not compromised as a result of construction works in the facility.

Our approach to the development of the project schedule was to engage the trade partners and project stakeholders early and throughout. This allowed us to produce the most accurate schedule possible. And, this level of accuracy was crucial and allowed us to minimize shutdowns, and allowed the full facility to return to normal operation quickly.