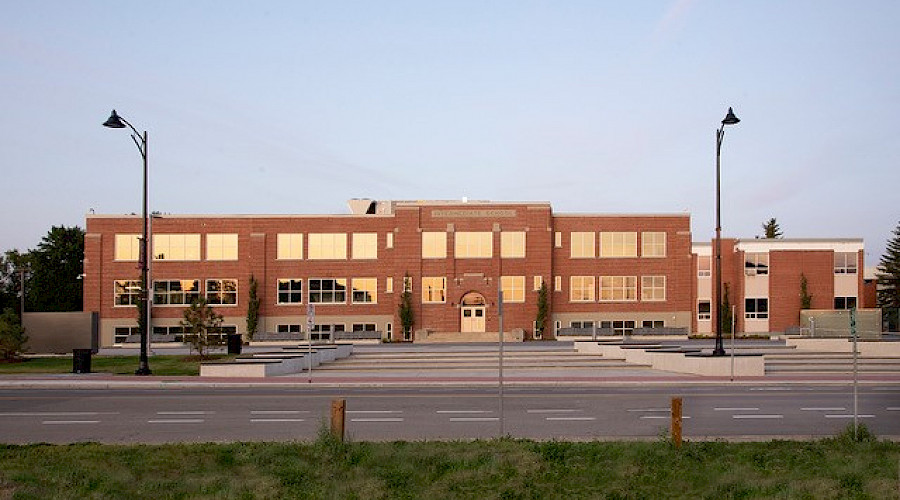 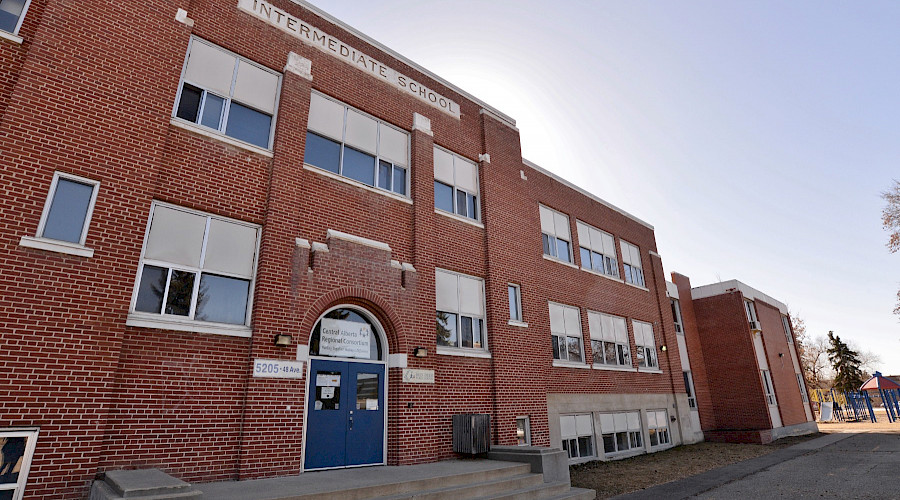 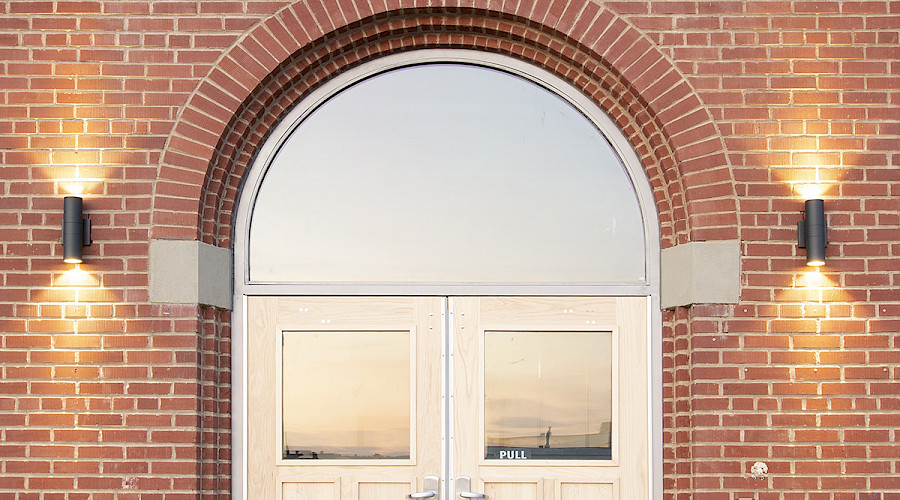 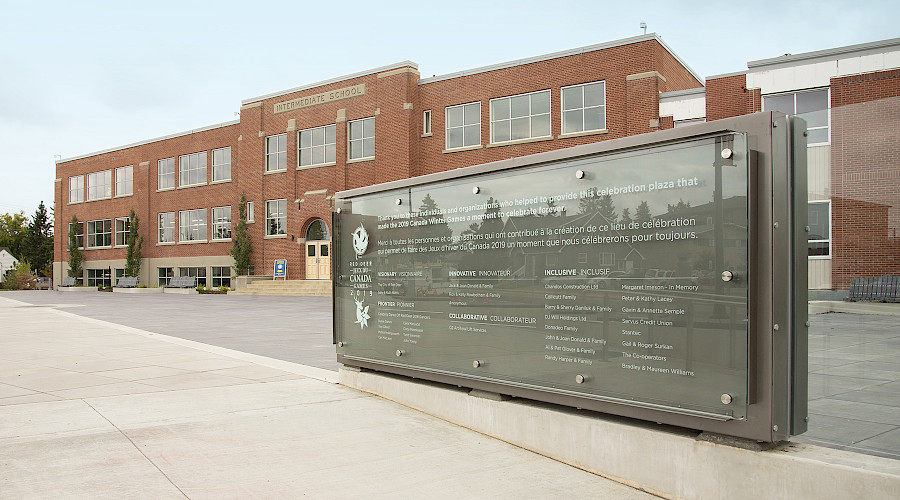 Unforeseen obstacles were a daily occurrence on this project due to the age of the building and the lack of historical information. We remained transparent with the client throughout the pre-construction phase as well as during the work, and held regular updates and meetings.

This project is aligned with the work we did on the Gary W Harris Celebration Plaza for the 2019 Canada Winter Games.

The City of Red Deer