Read more about this project in our case study 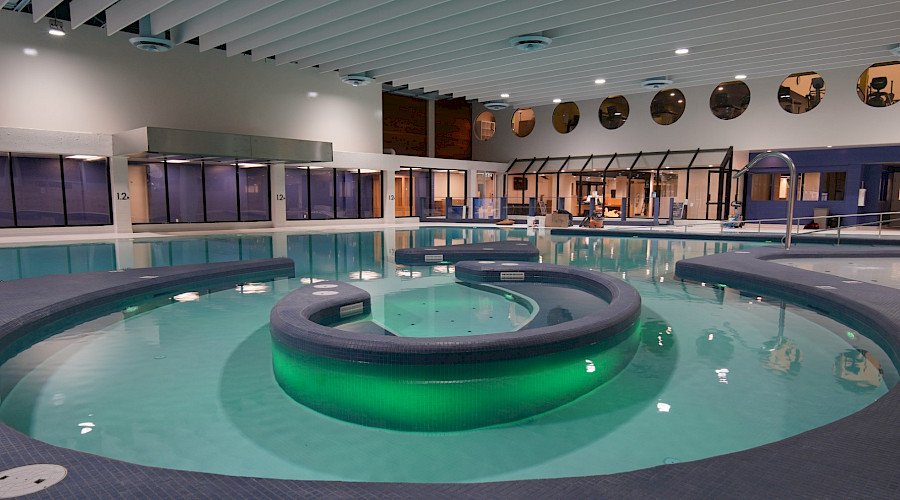 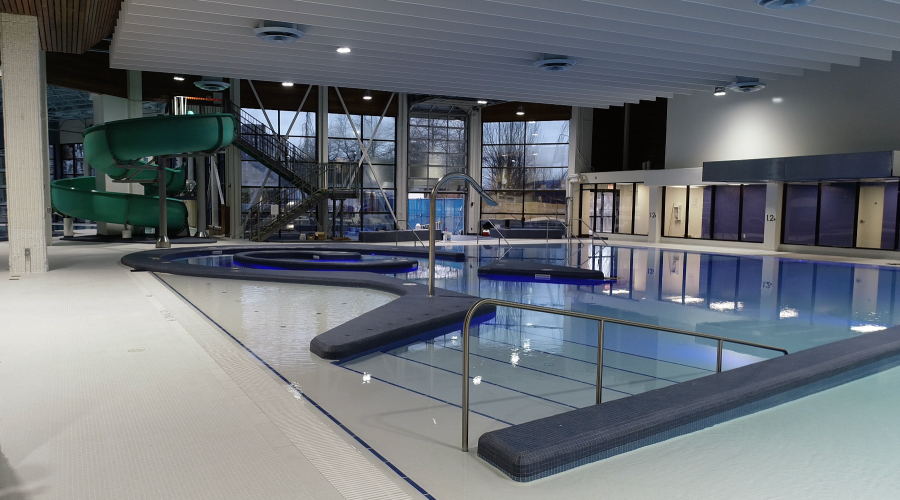 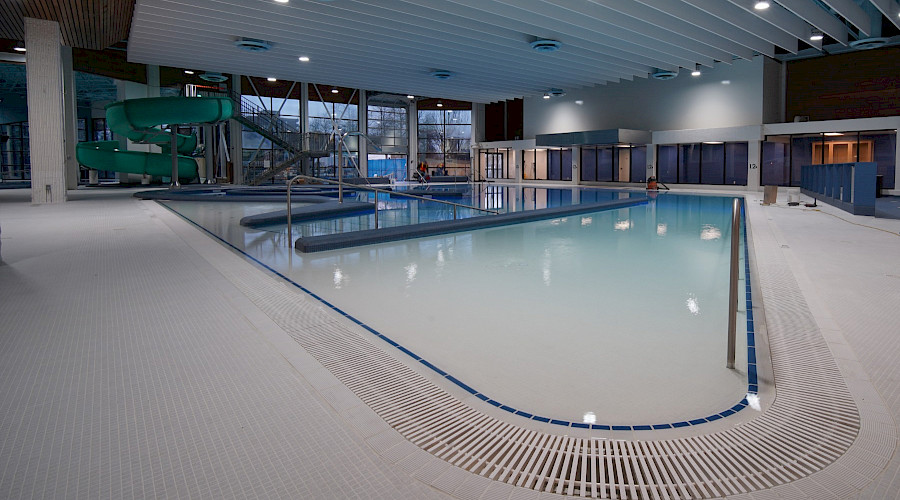 Although the original plan was to upgrade and redesign only the centre’s interior, we discovered that the 40-year-old building's structural components needed to be upgraded as well. We also created a new beach entry children’s pool complete with a refurbished overhead waterfall and a new large circular hot tub. Additionally, part of the existing pool deck was retiled and a new mechanical room and exterior chlorine filling station were added. New change rooms and new office spaces were added as well.

Throughout the project, our team worked collaboratively with all partners to achieve our critical milestones while also reducing the impact of construction on the general public, users, and staff. Our team's performance and ability to successfully manage the unforeseen challenges played a major factor in the success of this complicated project. The City of Maple Ridge is thrilled with their new and improved Leisure Centre.