The Confederation Leisure Centre opened in 1973 and features a saltwater pool, large whirlpool, steam room, and amenities that make the facility popular in the surrounding community. The centre is part of a fitness complex that includes an indoor ice arena, outdoor tennis courts, sports fields, and a running track. In 2003, several additions were added including a new entrance, a mechanical space, an elevator, and a whirlpool.

We relied on our aquatics and recreation expertise for this project. Our work consisted of mechanical and electrical upgrades. We also added a new housekeeping pad for a mechanical air handling unit, a new housekeeping pad for the Co2 tank for the pool chemical system, new tiles throughout the space, and renovations in support spaces such as the lobby, change rooms, concession, and administrative offices. Shoring of the outside pool walls was also required following demolition. 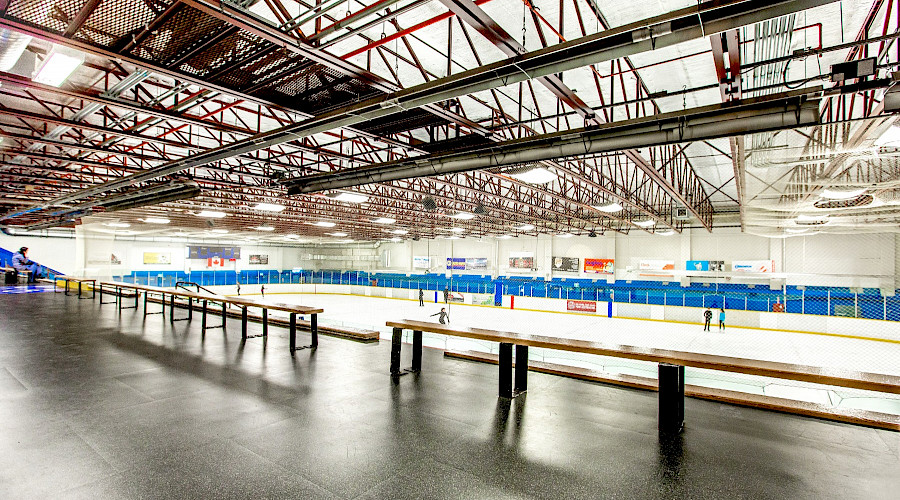 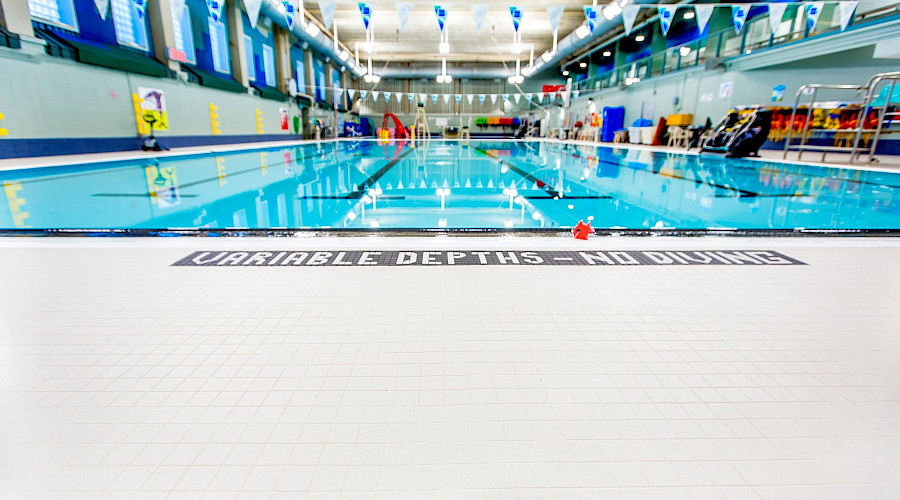 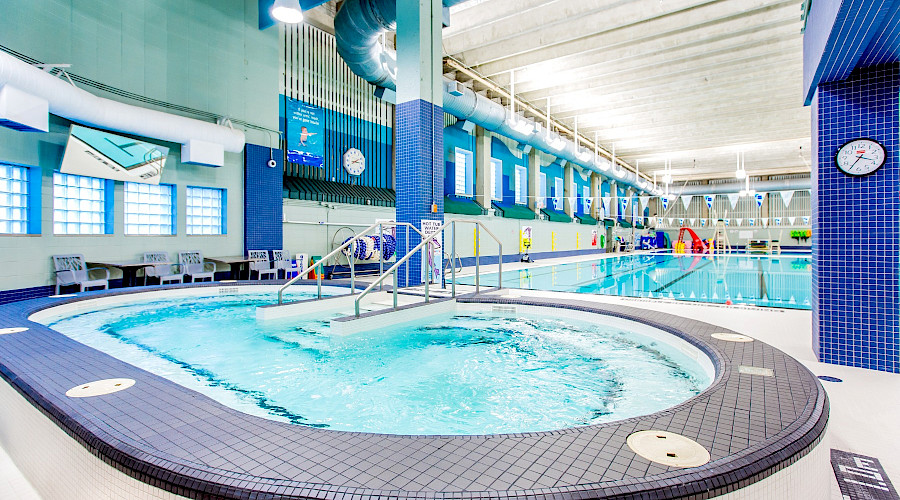 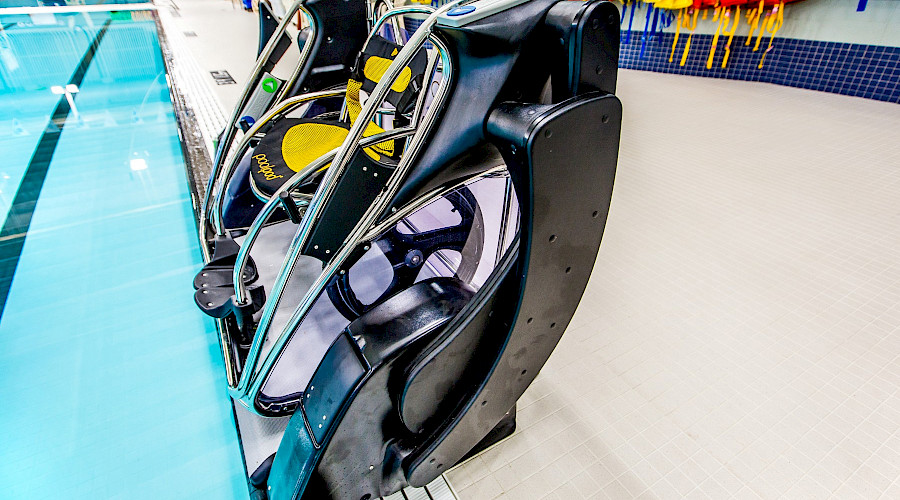 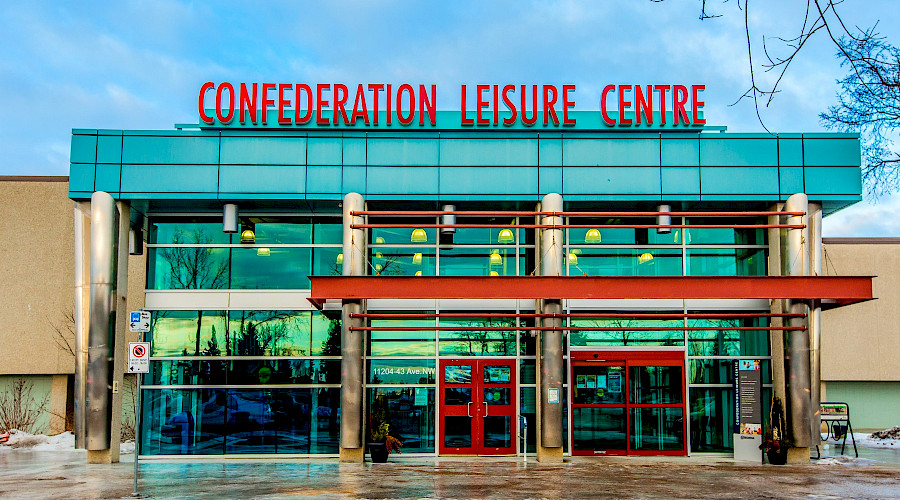 There were a few challenges that we had to work through. For example, the existing conditions at the pool area required additional effort. Additional abatement was also required beyond the hazardous materials report; and code requirements changed during construction resulting in design changes and long lead items that delayed the posting of substantial completion.

We made a schedule of items that need to be completed and time frames. This was shared with trades and we were able to accurately organize everyone to complete work as fast as possible. Lean construction principles and multiple pull planning sessions were also held.

Overall, since several of these issues were localized in the pool area of the leisure center, we were able to turn over the rest of the facility on time. We completed a partial occupancy for the arena, lobby and exterior portions of the building so that they could keep their schedule. This gave us extra time to complete the pool areas that were more troublesome while not impacting any of the City’s planned events. We were also able to complete the pool portion of work before it impacted that schedule.