The scope of this project was to construct a new indoor and outdoor rock climbing facility that would not only serve as a recreational space but also as a training facility for Olympic athletes; and a venue for local and national competitions.

We managed the construction waste for this project following LEED guidelines - even though this wasn't a LEED project. Also, when we stripped the topsoil off the site, it was delivered to a community garden in the area rather than to the soil dump. This provided savings to the project, as well as positive community involvement. 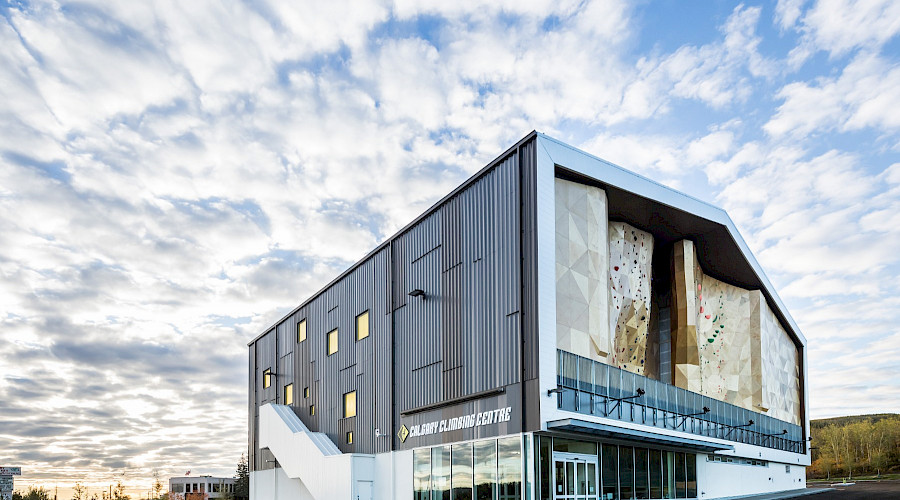 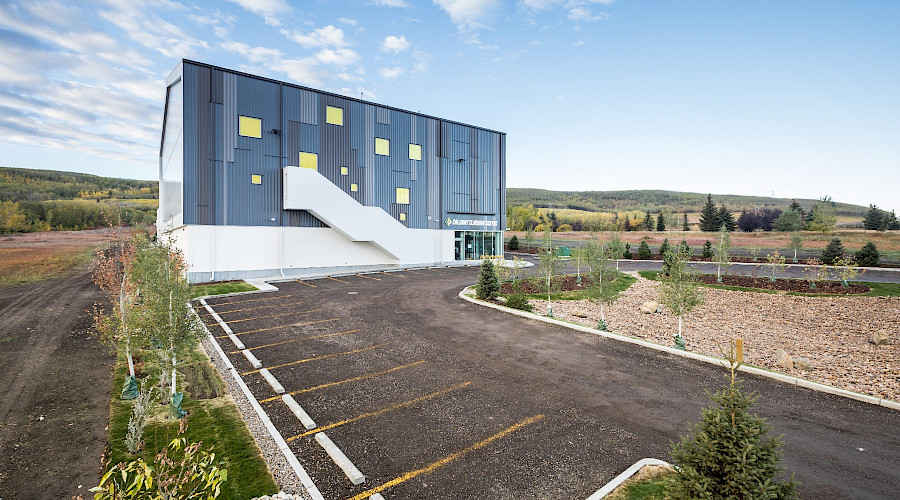 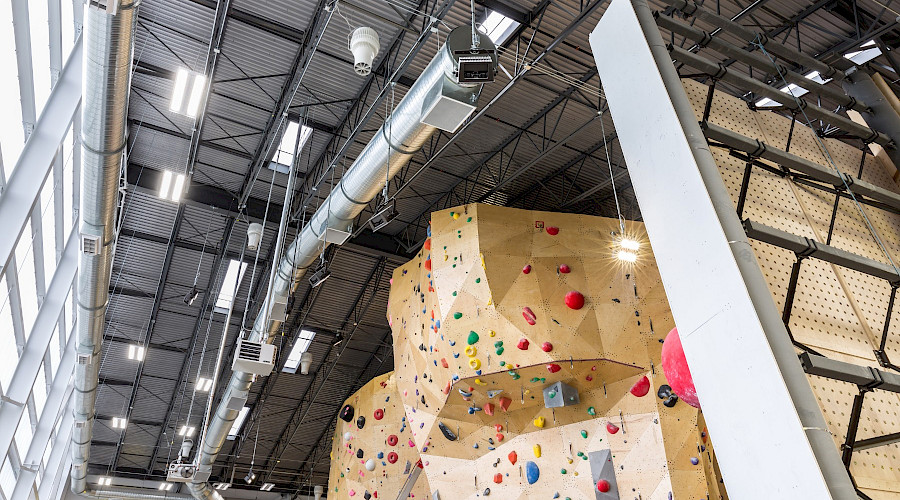 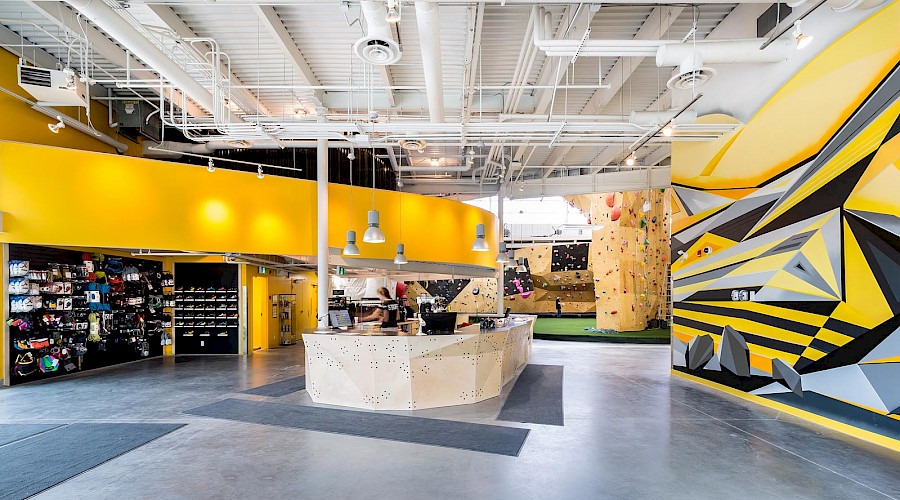 We used the Chandos Production System in many facets of the project build and hosted a Values Alignment session with all stakeholders. We also relied on pull planning for scheduling; Project Implementation Teams (PITs) for envelope construction planning; and daily whiteboard planning.

Using BIM in the weekly meetings helped us discover HVAC interferences with the structural and architectural components. For example, the model revealed some ductwork running into a climbing wall - a problem best addressed before the incident was discovered in the field. The clash detection exercise also resolved several conflicts, saving significant dollars and calendar days in rework.

A major challenge in the preliminary stages was the permitting process, which delayed the start of the project. Due to the location of the project (right next to the TransCanada highway and the Stony Trail extension), approval from the City and province was required. To overcome this, we assisted the owner with their applications to the various governing authorities.

Another challenge we faced was the high water table on the project site. It impacted deep excavations for underground utilities. To overcome this obstacle, we held meetings on site with the consultants, trades, and the owner so that all parties were involved in the process and aware of the challenges.