Bonnie Doon is an indoor pool originally built in the mid 1960’s. The facility has undergone a number of modifications over its life but was due for a major interior and exterior modernization, as well as a removal and replacement of the pool mechanical and electrical systems.

Technically, this project was complex particularly because it was an older building. However, through the use of our Risk Management System, the project team anticipated issues and worked collaboratively to ensure these risks were mitigated. The biggest challenge was the removal of hazardous material which are typical in older structures and contain components which are likely to be unforeseen until all of the layers are peeled back and the underlying substrates exposed. 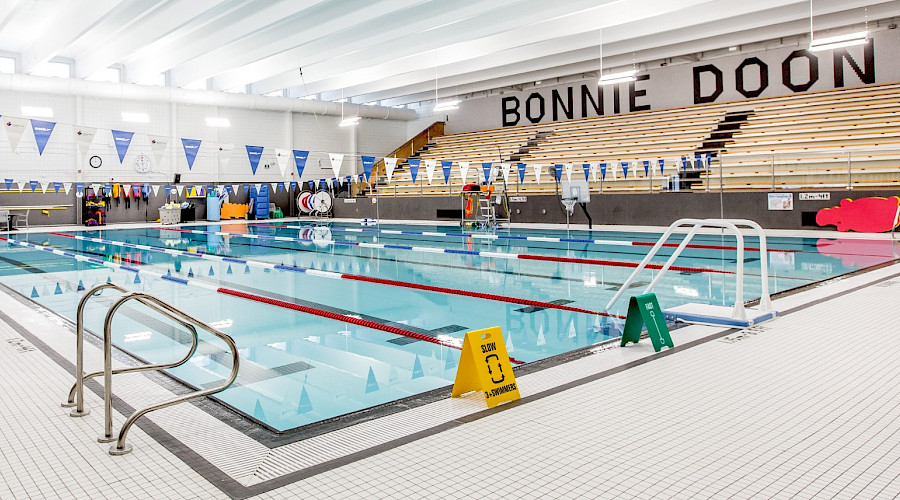 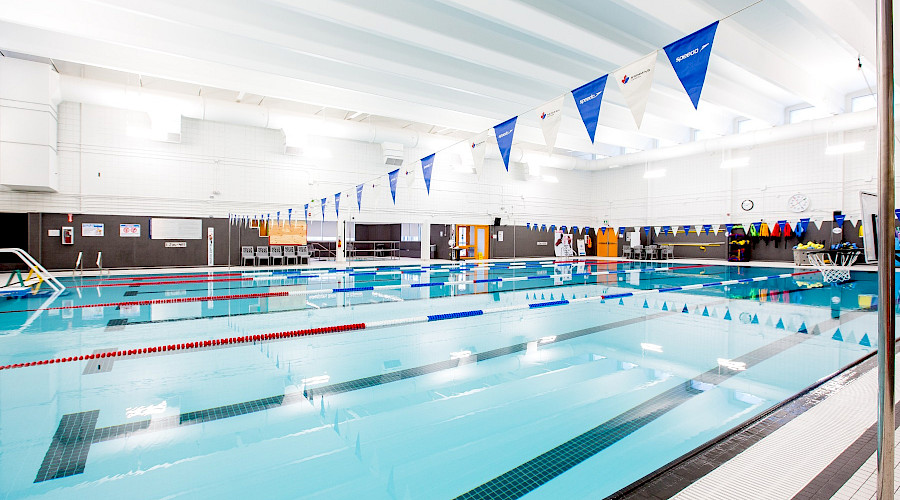 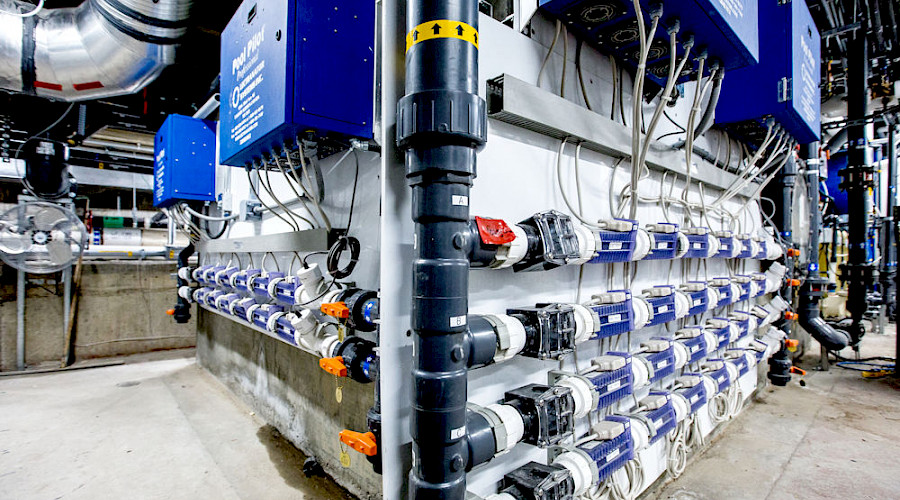 We also focused on expediting the construction schedule as much as possible in order to reduce pool down time.