This seniors living facility was completed using Integrated Project Delivery (IPD). It included 158 units with balconies; a parking garage; two courtyards; a communal greenhouse;  amenities such as a salon, an exercise facility, a theatre room, a commercial kitchen, a dining area, and a multi-faith room. New sustainable technologies such as LED lighting and a Combined Heating and Power (CHP) units were installed to reduce Sakaw Terrace’s carbon footprint without compromising on the quality of living offered by the building. 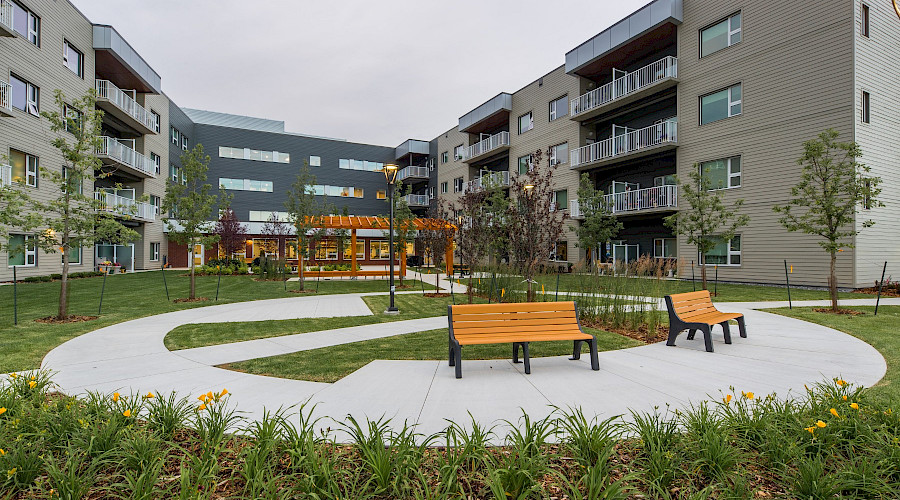 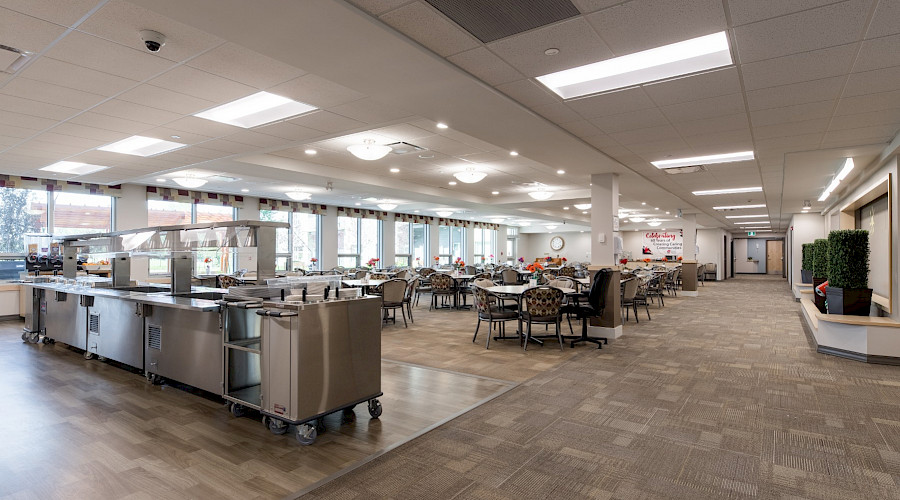 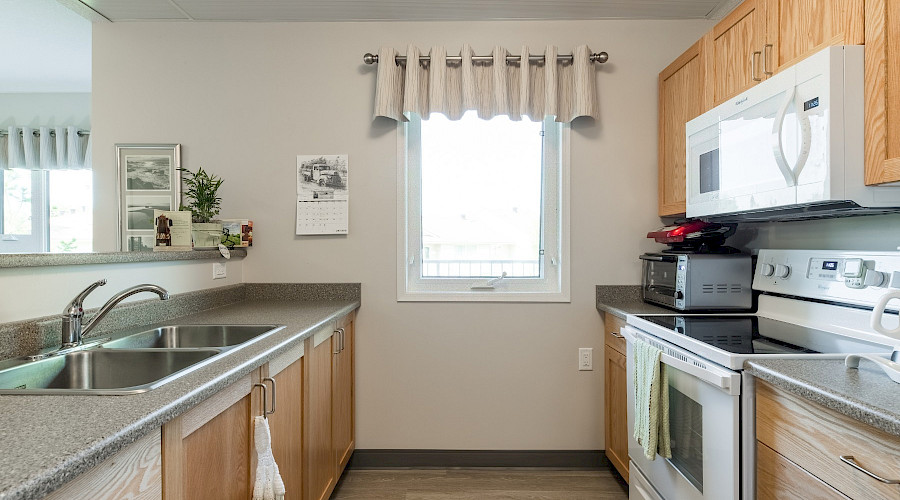 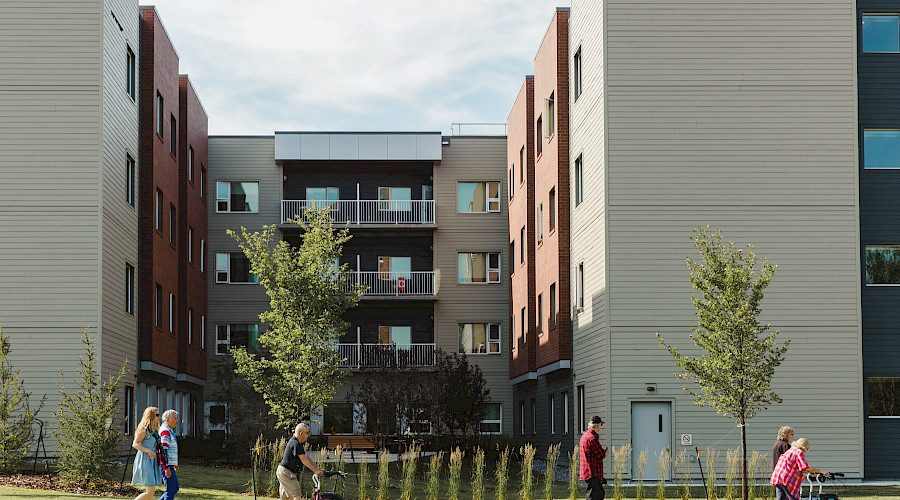 Chandos was motivated to undertake this project because we recognized the immeasurable value it would have on the surrounding community. We wanted to be a part of an important initiative that would provide affordable and independent living environments for seniors.
During this project, there were multiple strategies implemented that created cost savings and improved the overall quality and schedule of the project, such as:

Read more about this project in our case study.