Norquest College renovated their downtown campus building by building, and the Norquest Heritage Tower was the second major project to undergo construction. Built in the 1970's, the structure required renovations on all eight floors while it remained fully occupied.

The layout and floor plans of the college were altered by converting the existing offices to classrooms and laboratories, and the old classrooms were transformed into offices. The interior scope of work consisted of full architectural enhancements, such as full patch and repair of the existing drywall, new paint to all floors, new flooring, new interior glazing and frames for offices and meeting rooms. Our team also performed an entire window replacement without disturbing the existing building envelope. Full abatement as well as mechanical and electrical upgrades of the tower were also required due to the age of the existing structure. 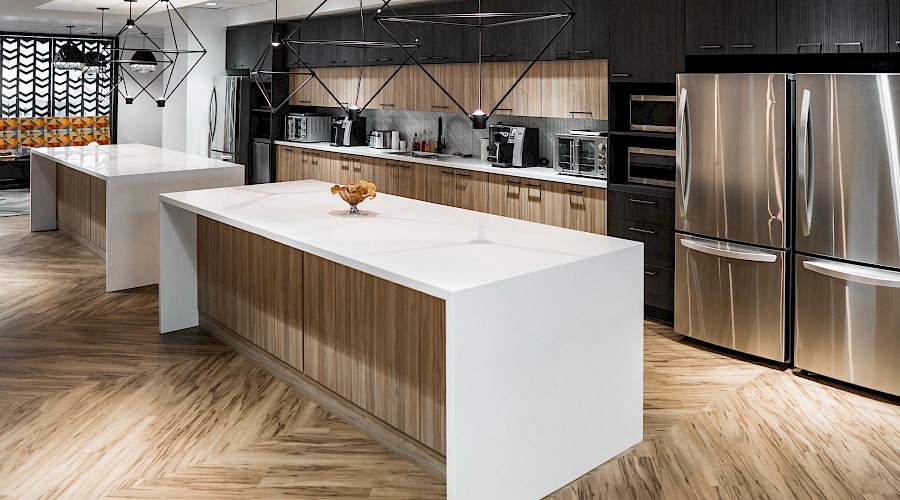 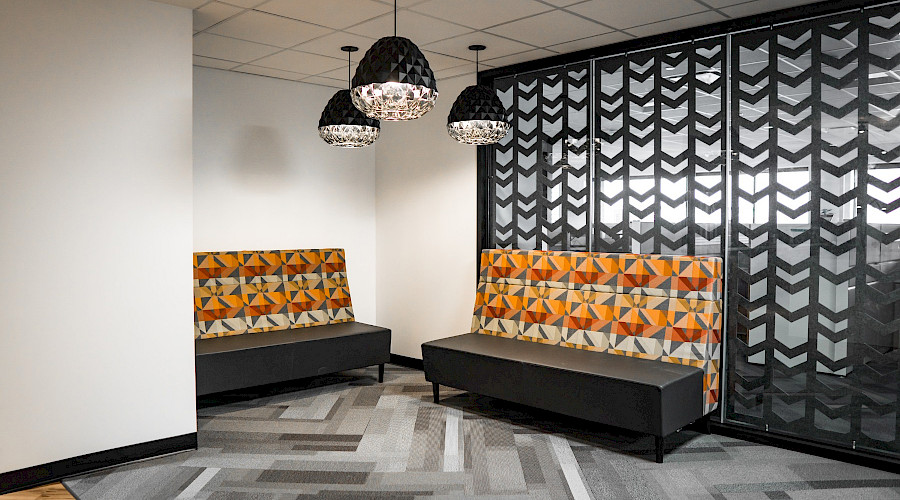 The project duration was approximately 24 months and was divided into two phases to accommodate the college’s ongoing programs. There were 360 changes on this project with the majority of them resulting from unknown conditions. We completed all changes without an extension to the schedule by running morning, afternoon, and night shifts to accommodate the additional work.

Through our work with Norquest and the Alberta Indigenous Construction Career Centre (AICCC), we were able to practice social procurement and hire indigenous students to help with the work required for this project. Some of them, are still employed with Chandos.

The Board of Governors of Norquest College