We partnered with BC Housing, the Columbia Basin Trust and Cover Architecture Collaborative Inc. to build an affordable-housing project for the SHARE Housing Initiative - led by the Kootenay Christian Fellowship - in Nelson, BC.

The new, wood-framed, affordable housing development includes 39 units - each approximately 420 sq. ft. in size - as well as commercial space located on the main floor, and a designated meeting room for the Kootenay Christian Fellowship on the second level. The project was delivered through construction management and ​​​​​​achieved Energy Step Code 4 of the new Provincial Energy Code. 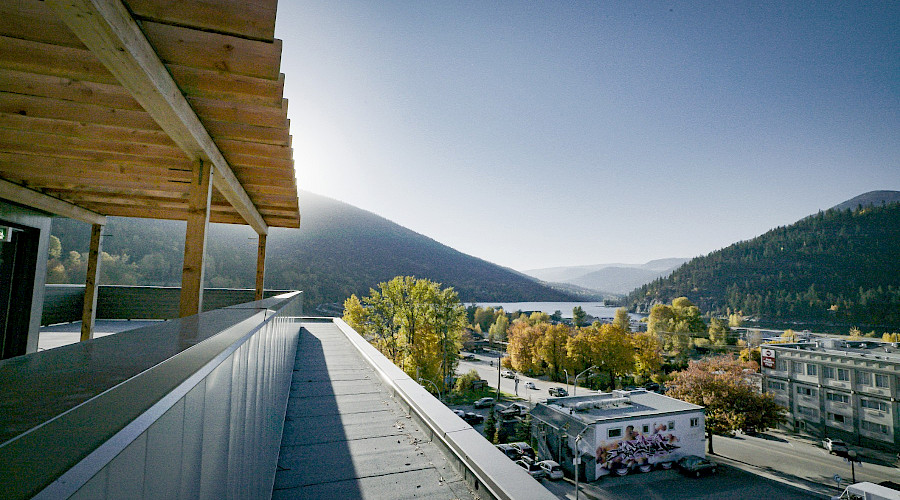 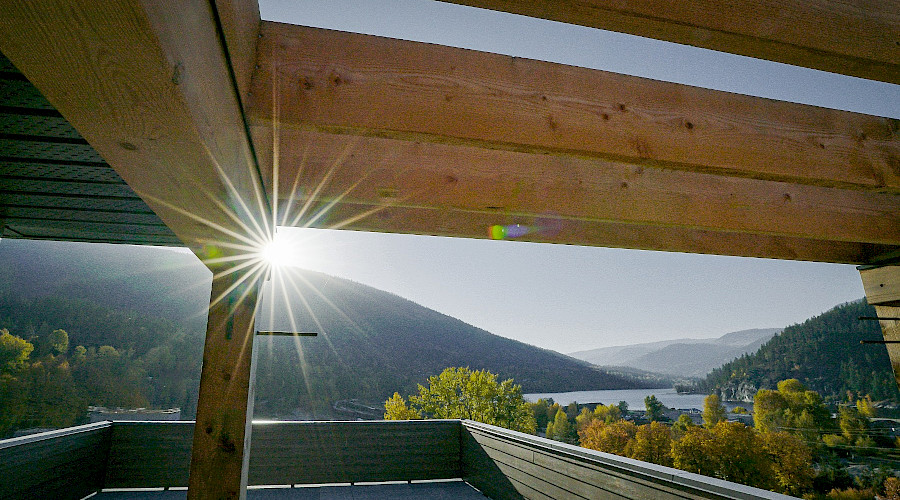 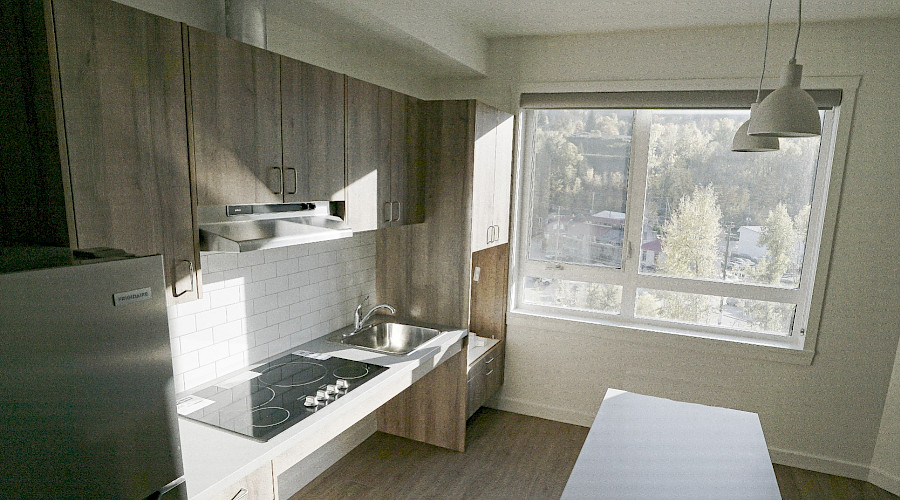 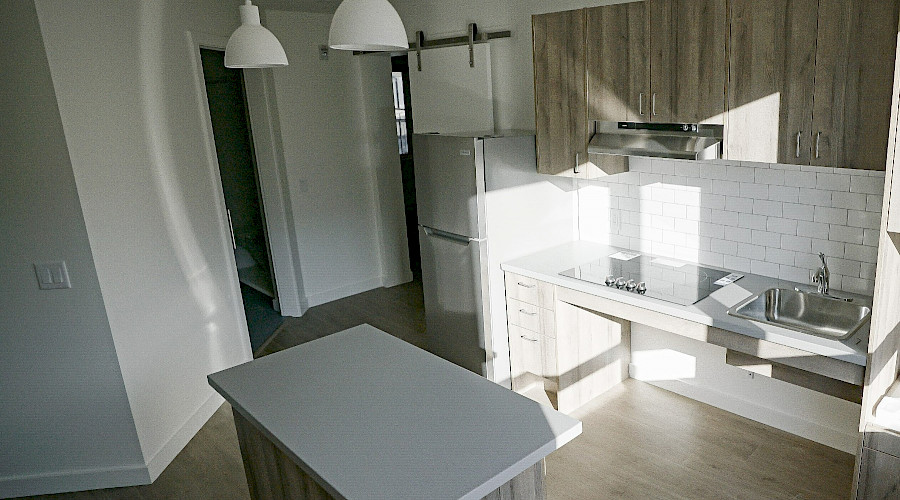 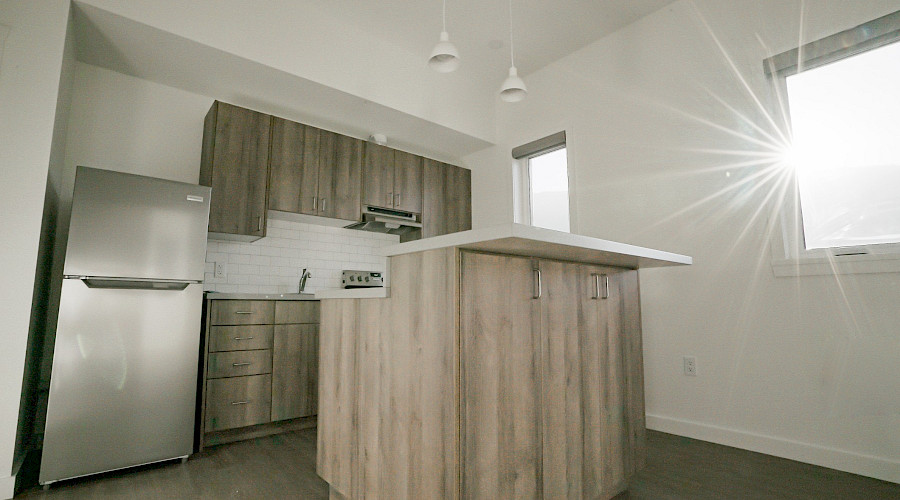 During preconstruction, several challenges and risks were identified that would have an impact on the project’s schedule. One was centered around subdividing the difficult pie shaped lot with no street access. Through collaborative construction and by leveraging the technical knowledge and experience of all project team members, these issues were strategically mitigated.

The project was also systemically over budget, with limited trade buy in, while being in an overheated construction market. By implementing innovative strategies, finding the right team members, and creating a team environment between all stakeholders, we were able bridge the budget gap, and bring great trade buy-in to the project.

We are proud to be part of a project that involves all stakeholders collaborating for the same goal: bringing more affordable housing to Nelson for working professionals with a limited income.

"Affordable housing is incredibly important to us," says Michael Lewis, senior project manager. "It gives people the opportunity to thrive in the towns in which they work and want to live in."

The build was also completed with local trades people. And, includes mass timber that was sourced locally from a manufacturer within 30 km of the site.

"We've been able to use smaller trees and save the old growth forest from being cut down," says Lewis. "[This is a good example of] some of the sustainable development efforts Chandos works into its projects."

Learn more about this project: