This heritage building project included tenant improvements, environmental upgrades, and overall renovations and was completed while the building was occupied. Once renovated, the building was awarded LEED Platinum Certification. Improvements included a new envelope liner, chilled bean technology to the ceilings, solar hot water heating, renewed daylight access for tenants, and natural ventilation. We managed cost control and contingency throughout as there were numerous scope additions on the client’s wish list that were added at different stages.

We completed the project through a construction management delivery method and worked with the consultant team, the City of Calgary, and the principal architect through all phases to transform the aging building into a pillar of sustainability. 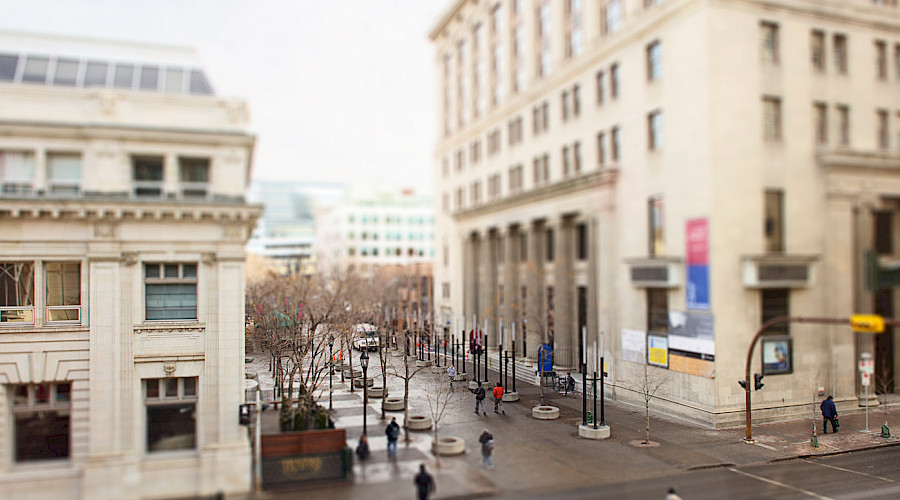 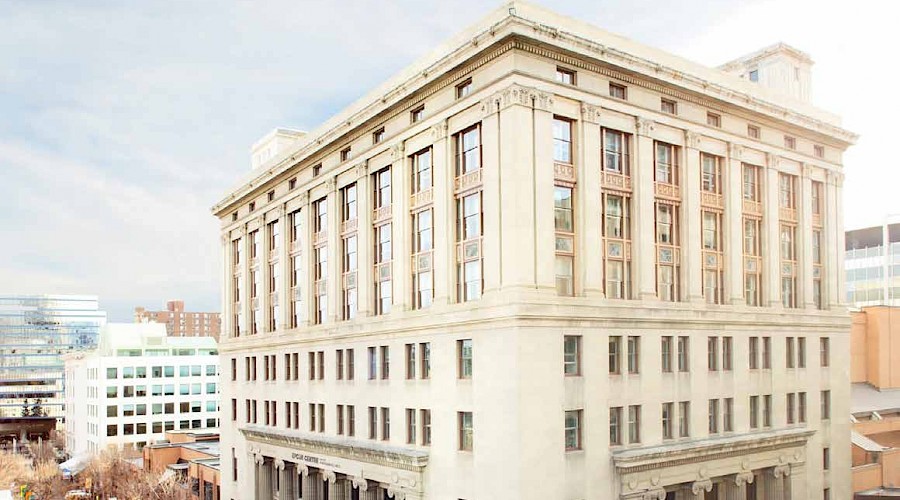 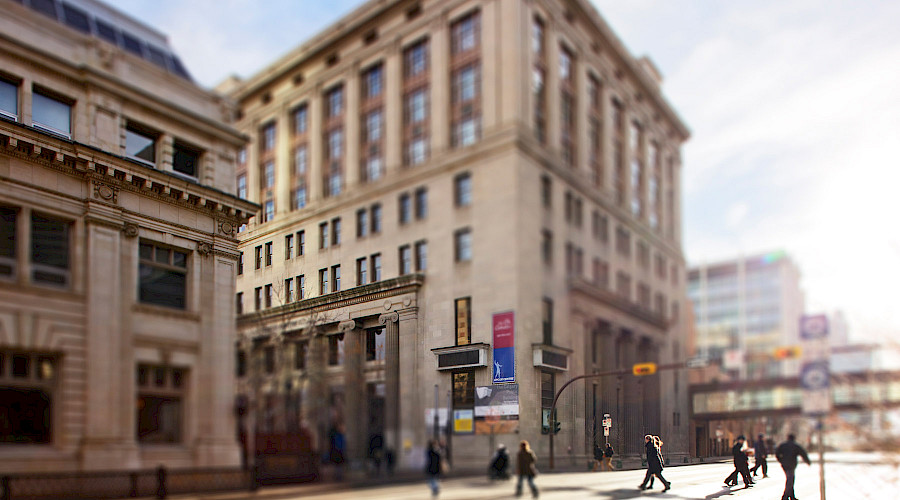 The original project budget was set at $42 million. Our team applied integrated and collaborative methods and as result were able to save the client $8 million from the original budget. A key to this success was involving us early during pre-construction.

Schedule was a top priority in order for the customer to meet the required completion date and thereby qualify for significant environmental grants from the government. Because the building was occupied, the project team had to communicate scheduling and accomodate the municipal tenants working in the building.