This project combined renovation and new construction. The original elementary school was built in the 1940s. The client wanted to keep it in tact and only demolish a certain section. They also wanted an addition which ended up being one and a half times the size of the existing school. It included a new area for offices; two full size gyms; a classroom area; specialty classrooms and two libraries. We also had to bring in new mechanical and electrical systems. 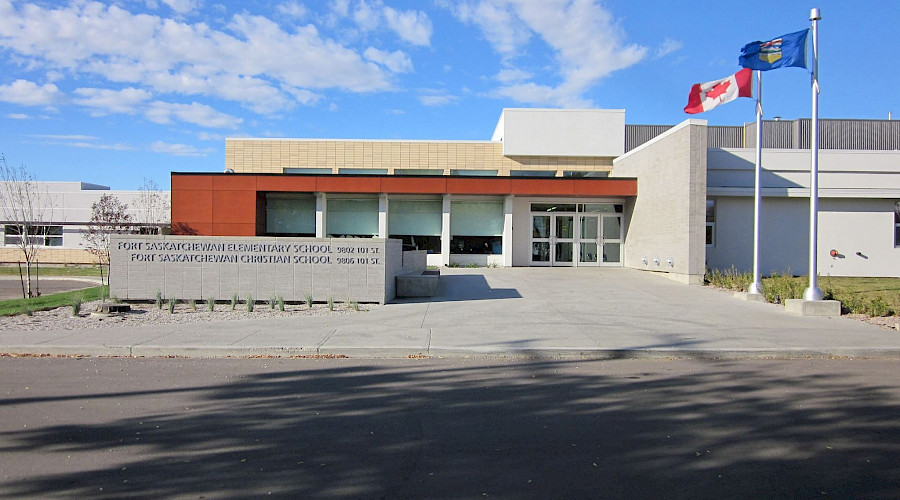 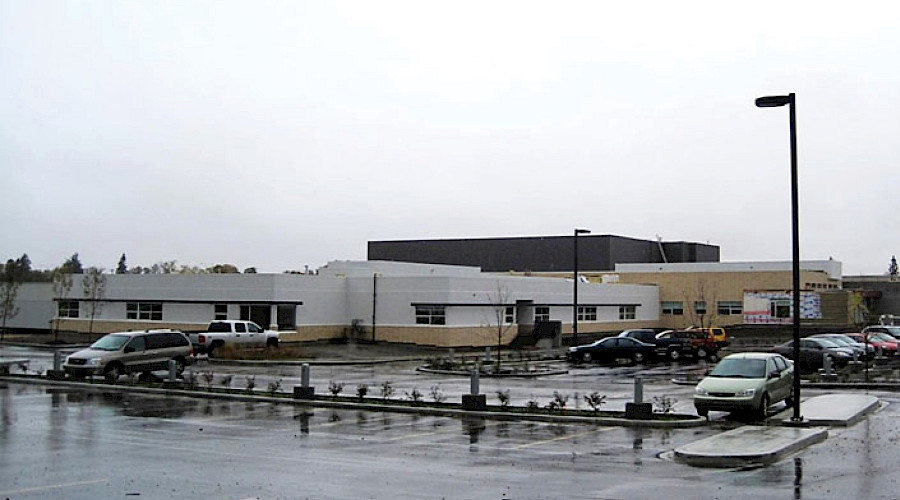 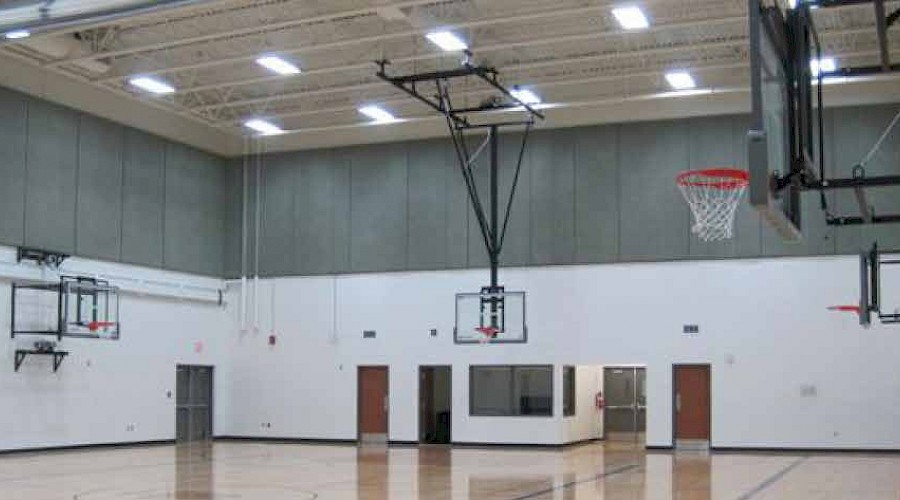 This was a complex project and the school was to be operational during construction.

By relying on our construction management experience, we were able to meet all three major deadlines.