This project included the restoration of the historic building which is set to make a comeback in 2020. Because of its architectural significance, the structure's frame and interior had to remain in tact but the rest of the updates involved: exterior glazing system frame and glass replacement; exterior façade improvements and upgrades; interior space renovations and finish replacements; re-roofing; renovated public washroom spaces; renovated lease space; mechanical system upgrades and air handling replacement and relocation; electrical system upgrades and replacements; and general building upgrades. 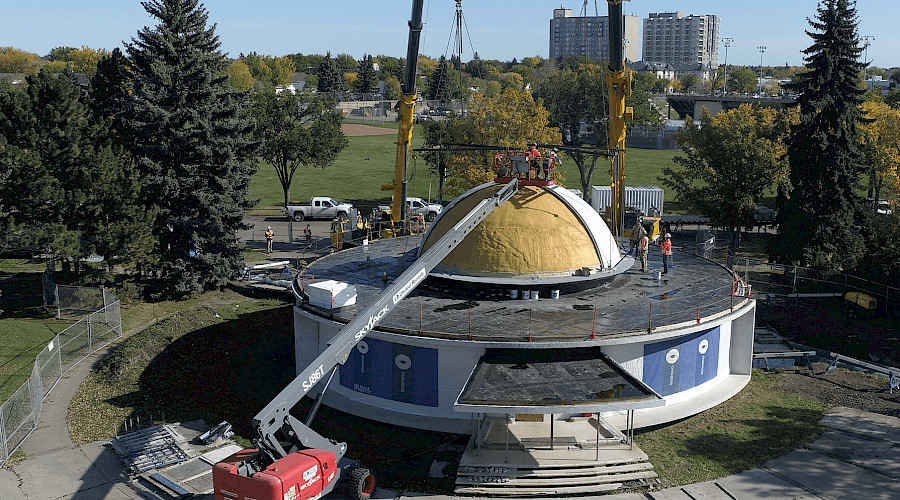 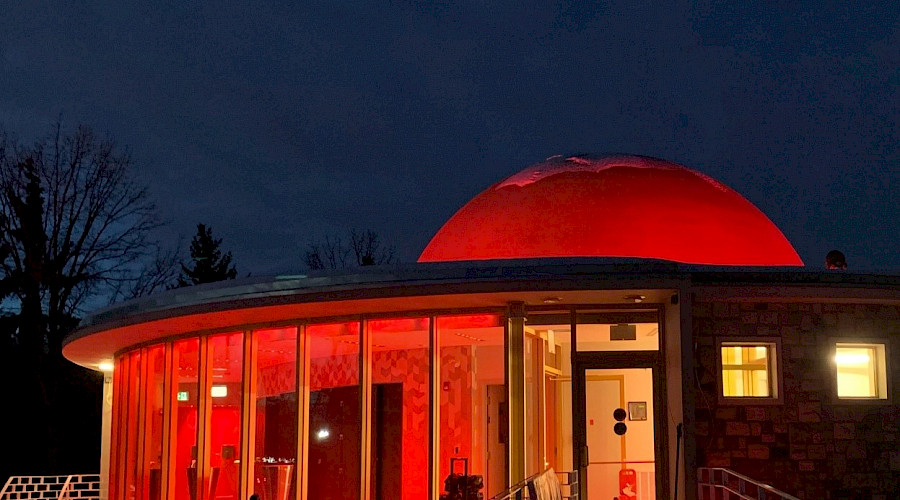 We utilized 3D scanning to provide accurate dimensions and design for the new dome. We also used it to identify high spots on the new insulation and remove them before they could cause any delay to the project.

The planetarium was in operation between 1960-1983 and was the first of its kind in Canada. Its restoration is a monumental occasion for the local community.